I’ll share with you about Felipe, a 74 year old gentleman whom I saw in the ER yesterday.  His family brought him in for “stomach pain,” but the long-story-short of it is that he has gastric cancer, and probably terminal.

His situation is one that I have played out many times already, here in Honduras.  He had just seen a Honduran doctor earlier in the day, and his family brought him to us for a second opinion.  He had already had an extensive workup done.  Honduran doctors had performed an upper endoscopy (put a tube with a camera down his throat to look in the stomach) with biopsies.  They had the biopsy report, which was positive for stomach cancer.  When I saw this, I wondered if the family had been told about it.  Apparently, they had been told, but they had kept it a secret from the patient.

I have seen this occur many times here in this country.  They don’t want to tell their loved ones about their serious, life-threatening diagnoses.  I think the motive is to not ‘upset’ the patient.  But from my perspective?  —missed opportunity…

I asked them the most important question:  Does he know the Lord?  They said he did not.  I appealed to them in my best Spanish that he probably doesn’t have a lot of time, and he needs to know the truth so he can prepare his Spirit.  I think the light bulb came on for them, and they agreed to let me share the news.

I looked down at his cachectic body, his drawn cheeks, taut belly, feeble limbs.  I put my hand on his shoulder, and shared the bad news.  But I also shared THE GOOD NEWS, and reminded him that it’s never too late to start workin’ for the boss…

My friends, remember that it’s never too late Θ

In some other sad news, our little guy, Eduar, 18 month old who had complications from his imperforate anus, went to be with the Lord a little while ago.  This was terribly hard for all of us involved.  please pray for his parents, and those of us who suffer when we don’t ‘succeed’ in healing our patients.

As we mentioned recently, we will be here for another year.  For those of you who committed to supporting us financially this past year, Thank You!  If you would like to continue with us on this journey, we would love to have your partnership.  If you haven’t supported us before and would like to be a part of this amazing ministry,  you can go here…

The 15th of September is Honduran Independence Day, and there are celebrations all across the country to remember it.  We attended such a festivity, and I’ll share some of the scenes of the day and of the parade.

Honduras was originally claimed by Christopher Columbus in 1502, for Spain.  It is one of 5 countries that declared it’s independence from Spain in 1821;  For a short time it was  partnered with the other 4 countries (Nicaragua, El Salvador, Guatemala, and Costa Rica) before breaking away for good in 1838. 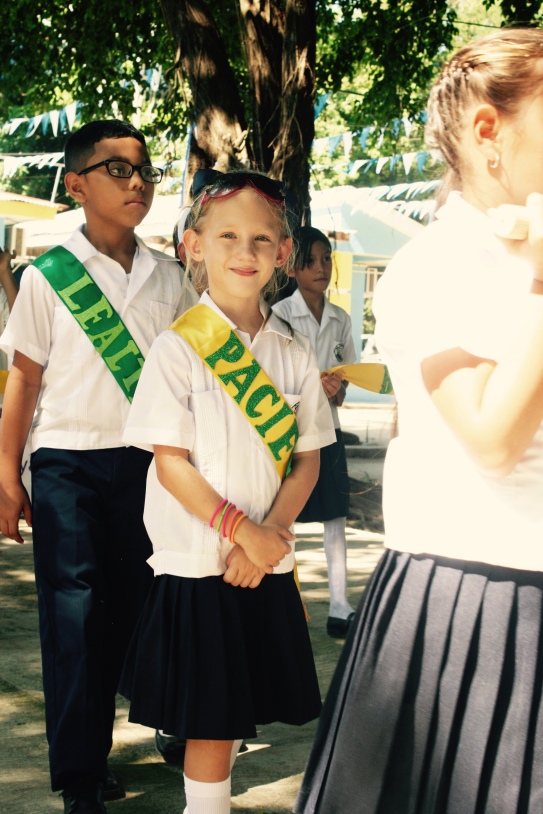 Juliet marching in the parade with her class 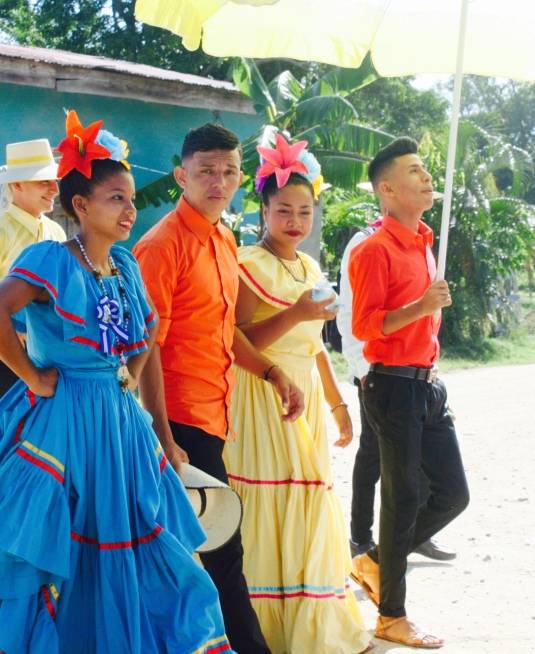 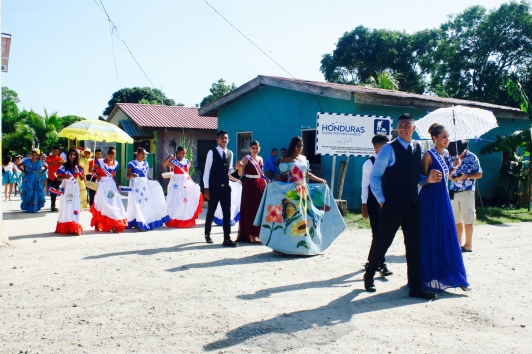 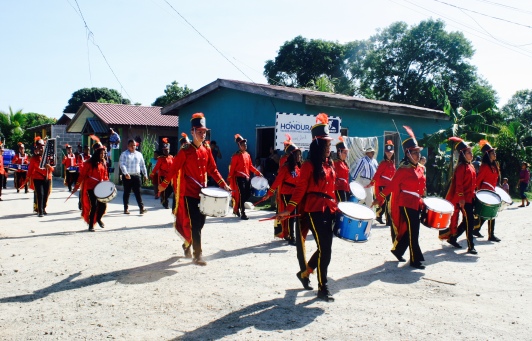 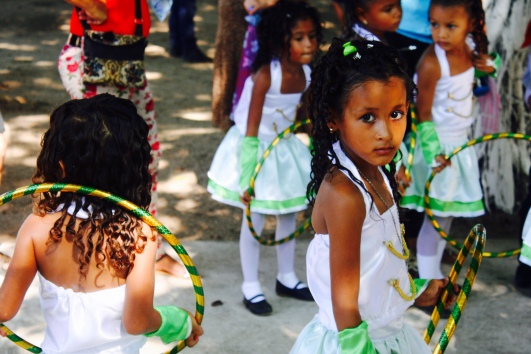 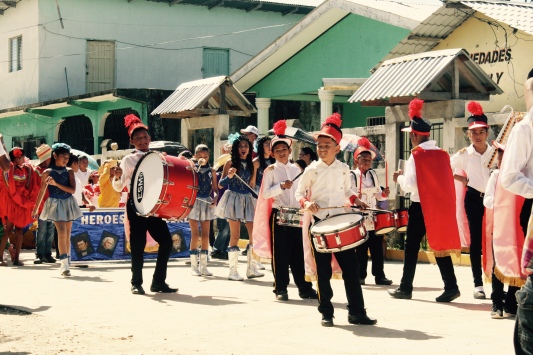 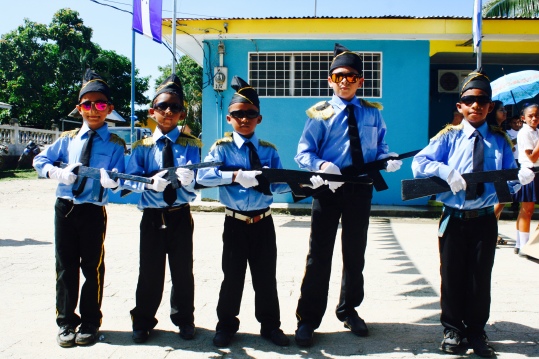 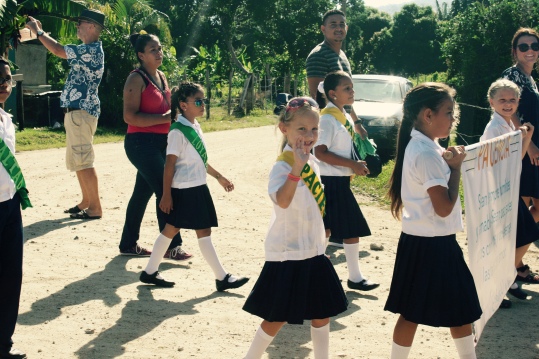 These guys were selling “Lychee” fruits,  which are very common down here, 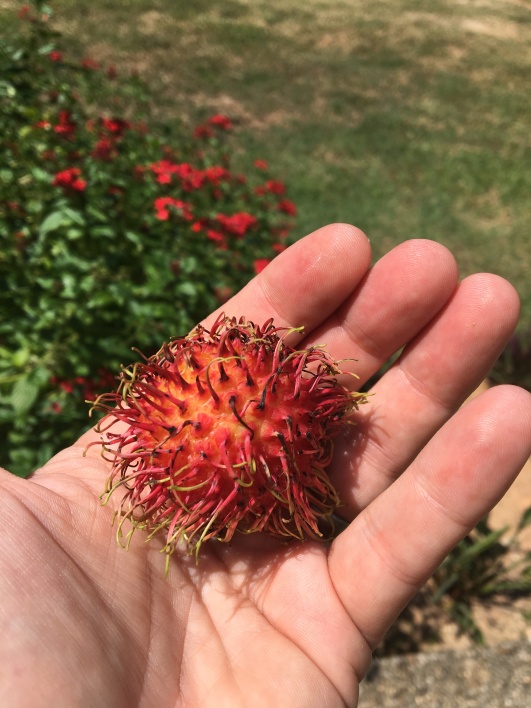 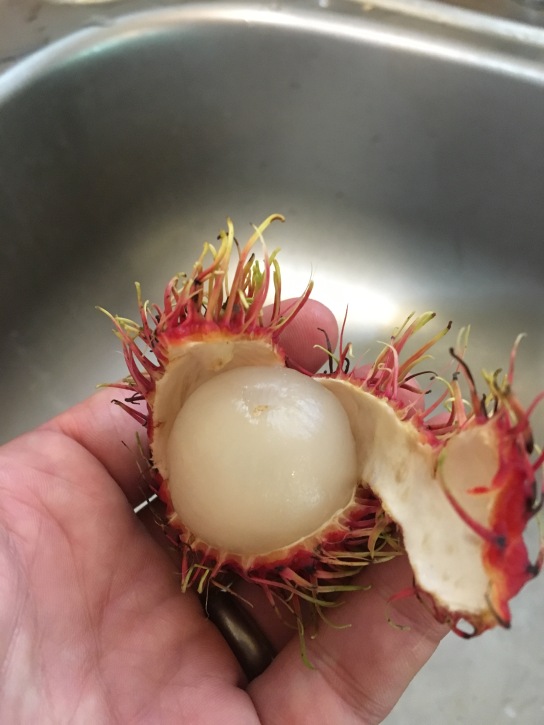 They are kind of like a tropical plum, there’s a big pit inside.  They look like an enucleated eyeball to me…

2 thoughts on “Never too late…”